Where our clients are making their ultimate sea change 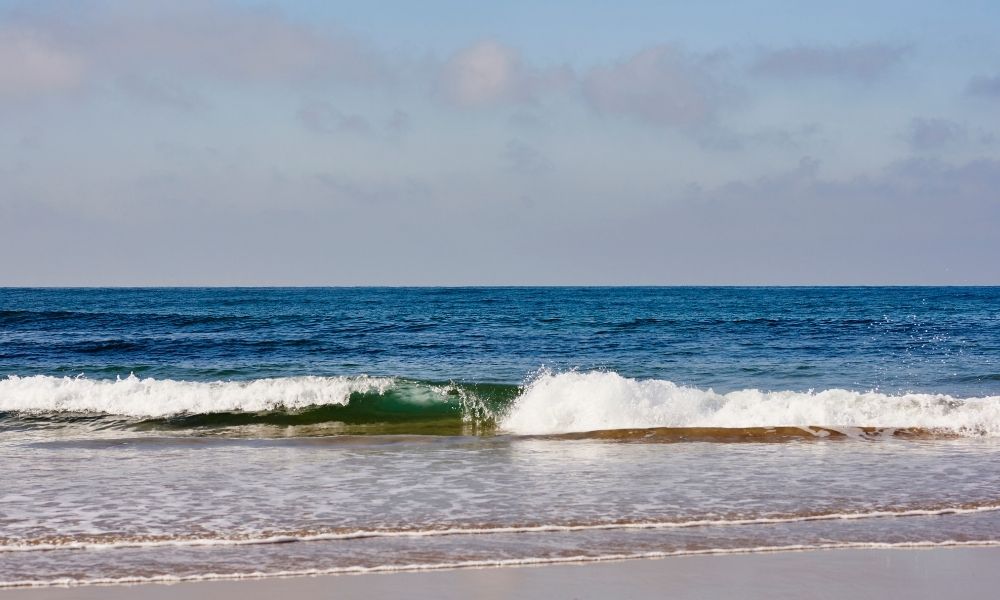 This year has forced many of us to stop, reflect and look at our lifestyles and in particular the place we call home. And if you head down to the region past Geelong you’ll easily see why many people are being drawn to a life of sun, surf and sand on the Surf Coast.

The Surf Coast encompasses the region from Torquay to Anglesea, Airey’s Inlet and all the way down to Lorne. It’s not just about the coast — with inland country town Winchelsea also part of the Surf Coast Shire.

In addition to the obvious benefits of living on the Surf Coast, such as a slower pace, beaches plus great local produce and food, its proximity to Geelong and Melbourne makes it an ideal spot for those with flexible work arrangements.

With so many new estates popping up across the region, in addition to the first home owners grant and other concessions and rebates that are available, building a new home on the Surf Coast with Geelong Homes has proven a popular option in 2020 for those wanting to enter the property market.

But why are they choosing the Surf Coast for their new home? Let’s take a closer look:

So much to love about the Surf Coast

What makes the Surf Coast? The Surf Coast consists of the popular holiday towns of Torquay, Anglesea, Airey’s Inlet and Lorne with the country town of Winchelsea about 30 minutes’ drive inland. In summer, these coastal towns are booming with holiday makers wanting a beach break. And if you love to surf, it also encompasses the popular surf spots of Bell’s Beach, Torquay Point, Jan Juc and Fairhaven.

The Surf Coast is the place for those who want to get out and about and explore the outdoors.

In Airey’s Inlet, you can visit the Lighthouse precinct area which takes in the Split Point Lighthouse and the surrounding heritage-listed buildings and look-outs.

If you love to walk in nature the Surf Coast walk is an outstanding option to explore the area by foot. This is a 44km long multi-use trail that spans from Torquay to Airey’s Inlet. But don’t feel like you have to do it all in one go! There’s 12 trails — so you can pick your distance and challenge depending on how you feel.

If you love water sports, other than a beach swim or surf, you can also spend time exploring the other rivers and waterway around the area, such as Anglesea River. Whether you love to fish, stand-up paddleboard or boat, the Anglesea River is the ideal family-friendly spot.

And of course, there’s Lorne. Sitting on the Great Ocean Road and by the Otways National Park, Lorne appeals to a range of people with plenty to explore both on the coast and in the forest plus a thriving arts and culture scene.

And for foodies, you’re truly spoilt for choice on the Surf Coast. There’s so many cafes, restaurants, wineries and breweries to discover plus a range of specialty shops. You’ll feel like you’re on holidays every day when you call the Surf Coast home.

If this has piqued your interest, you’re not alone. Many Geelong Homes clients have looked to the property hotspot of Torquay to build their new homes.

What makes Torquay so popular? In addition to it’s awesome beaches, it’s the closest Surf Coast town to Geelong and Melbourne — making it an easier commute for those who don’t have local work.

Although growing, like most coastal towns, the people of Torquay are community-minded with a variety of community groups for all ages to join.

If you’re a growing family, in addition to the excellent private schools available in Geelong, there’s also a range of excellent primary and secondary schools in Torquay to take your pick from. If you’re into retail therapy, then Torquay has you sorted with the shopping strips on Gilbert Street and Bell Street buzzing with activity plus an array of shops at Surf City Plaza and Dunes Village.

And there’s more to come for Torquay — with a new community hospital and the Torquay Pool and Aquatic Centre in the pipeline.

Another great aspect of Torquay is all its new estates are centrally located, such as Highlander which is close to amenities and of course the beach!

A completely different alternative to the beach lifestyle on the Surf Coast, is a country lifestyle in Winchelsea.

Winchelsea sits along the banks of the Barwon River, nestled between Geelong and Colac. Winchelsea is filled with character and its long history can be seen in its bluestone buildings and architecture. A notable landmark is the National Trust protected Barwon Park — a 42-room bluestone mansion and stables built by pioneer pastoralist Thomas Austin and his wife Elizabeth in 1871.

The beauty of a location like Winchelsea is that you’ll feel like you’re a lifetime away from anywhere but in fact, you’re only about 30 minutes drive from Geelong, Torquay and Colac. And it’s not hard to get to Melbourne, Winchelsea is about 20 minutes from the M1 and the Winchelsea train station includes a VLine service to Melbourne.

Being an established town, it has a budding cafe and restaurant scene as well as shops and a primary school — with about 150 students, this school is the true heart of this community.

Put simply, what Winchelsea offers is a tree change, not too far from the hustle and bustle of Geelong.

Geelong Homes clients are turning to the Surf Coast to make their ultimate sea change, but why? As one of the most picturesque regions of Victoria, the Surf Coast encompasses Torquay to Anglesea, Airey’s Inlet and all the way down to Lorne. It’s not just about the coast — with inland country town Winchelsea also part of the Surf Coast Shire.

The Surf Coast offers a slower pace, beaches plus great local produce and food, its proximity to Geelong and Melbourne makes it an ideal spot for those with flexible work arrangements.

With so many new estates popping up across the region, in addition to the first home owners grant and other concessions and rebates, Geelong Homes clients have jumped at the chance to live on the Surf Coast.

and talk to us about making your sea change 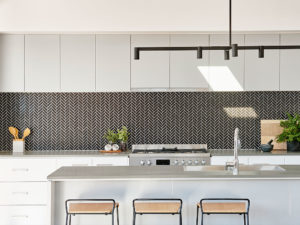 How to complete your internal style with matching hardware

A how-to guide to choosing your land 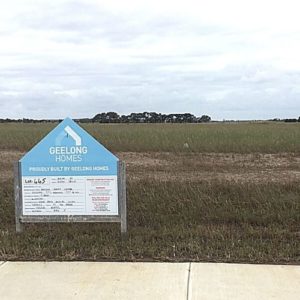